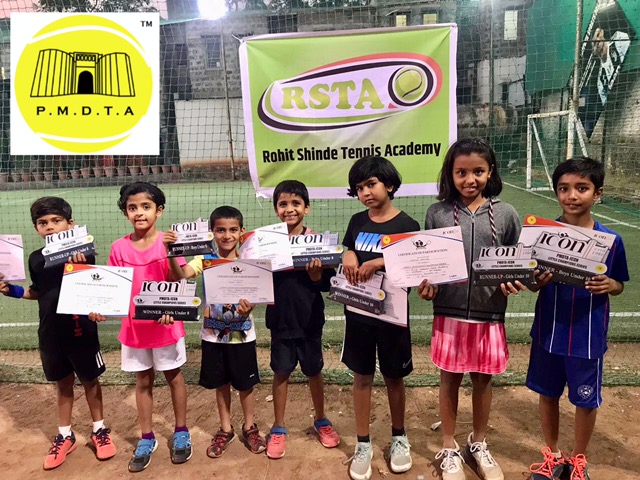 In the boys under 8 event finals Adhiraj Dudhane thrashed Aarav Patel 7-0 and claim his second title of the season, while in the girls event Shrushti Suryavanshi beat Sara Fengse 7-4 to claim the title.

In the boys under 10 section finals Sarvadnya Sarode edged out  Neeraj Jorwekar 7-6(5), while in the girls section fourth seeded Kavya Tupe edged out Kavya Pande 7-6(4) to claim the title in this category.

The winner and runner up got trophy and certificate. The prizes were given away at the hands of Tejashree Dudhane, kapil Fengse , Ashish Devikar , chetan Geet. Tournament supervisor Anup Shinde were present on the occasion.

Following are the results: Boys Under 8:Semifinal Round:

Girls under 8:Semifinal Round:

Girls Under 10: Semifinal Round:

Boys under 10:Semifinal Round: 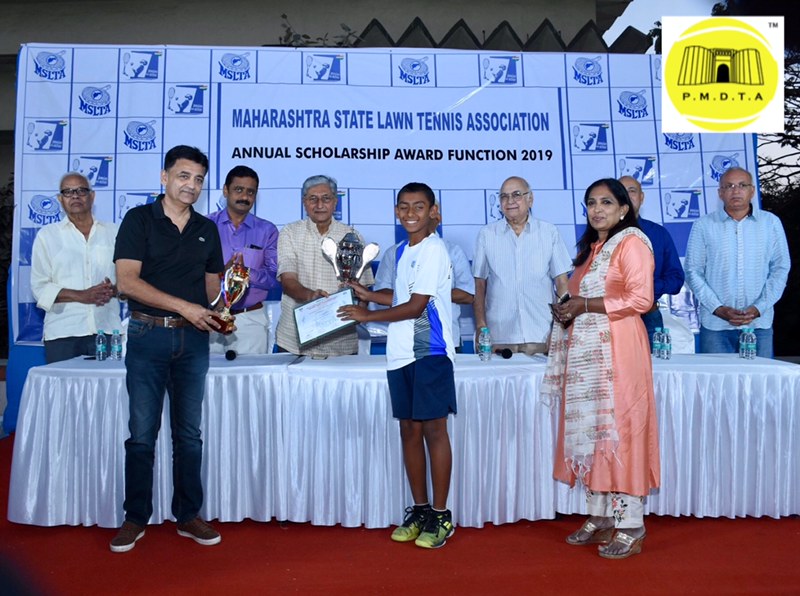 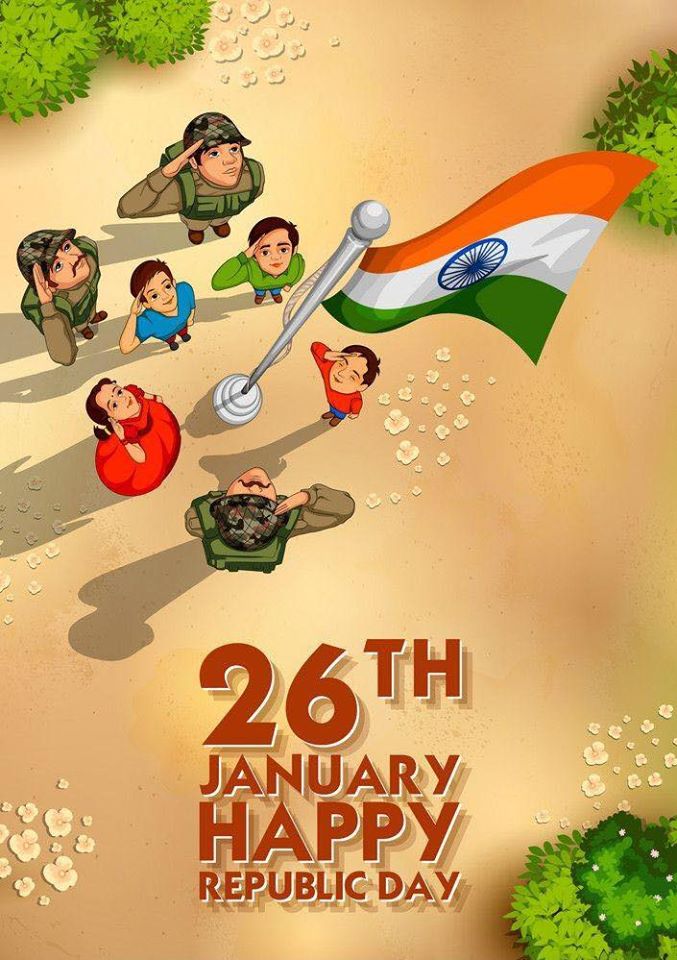 Here's wishing a happy 71st #RepublicDay to all the Indians 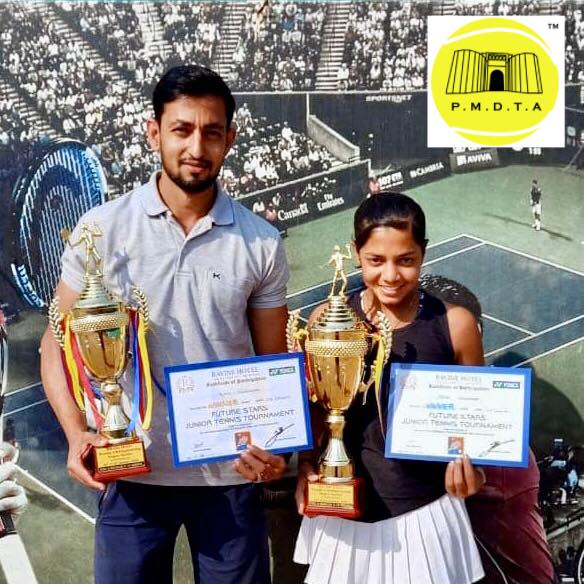